Personally, I’m really excited about Jumanji coming out. Here’s what I want to see happen.

When Jumanji came out in 1995, I was eleven years old, and my Aunt Amy and Uncle Mike brought me and my little sister to see it, and it was awesome.  This was possibly the most intense action movie we had seen at that time, and we hadn’t even broken any rules watching it, it was for us!

At the end of the movie, there was a very clear lead in to a sequel, with the board game being found on a beach, and so as it fades to black the whole audience thinks “oh here we go again!”

But this was before it was obligatory that all blockbusters became franchises, and perhaps it wasn’t the box office behemoth I assumed it was, so we never got a sequel.  …Until now! 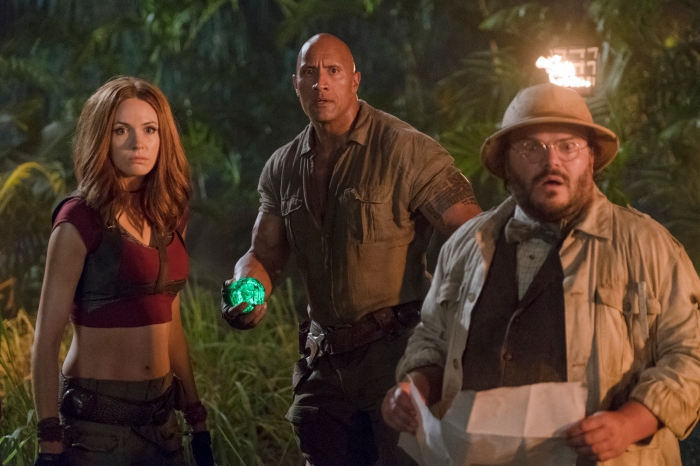 Michael, is a highly motivated, filmmaker and video professional. Coming from a marketing background, Michael knows not only the ins and outs of a quality video, but also how to make the most impact across various media platforms. In addition to his work with Chocolate Diamond Media, Mike enjoys family time with his wife and son, traveling, and reading. View all posts by Michael Christopher Cole