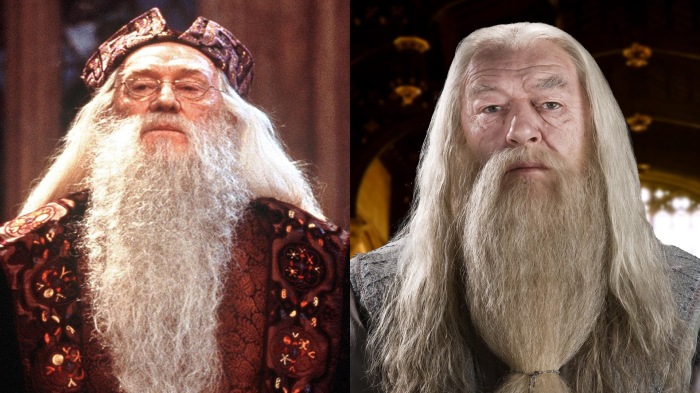 If you’re a fan of Harry Potter, I helped write half of an argument over who the superior Dumbledore is over at World’s Best Media. Let us know in the comments who is right, and who is dead! (Wrong fantasy movie, sorry) 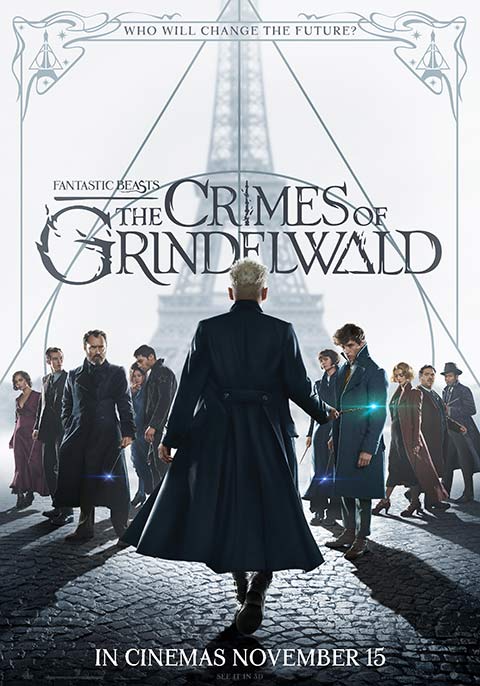 We’re about to get the second installment of the Fantastic Beasts series, and with it, we’re getting Jude Law as Albus Dumbledore, and frankly, he looks amazing.  There is a chance he could be the best Dumbledore, but for the time being, let’s discuss the two Dumbledores that we’ve had real experience with; the old Dumbledores. 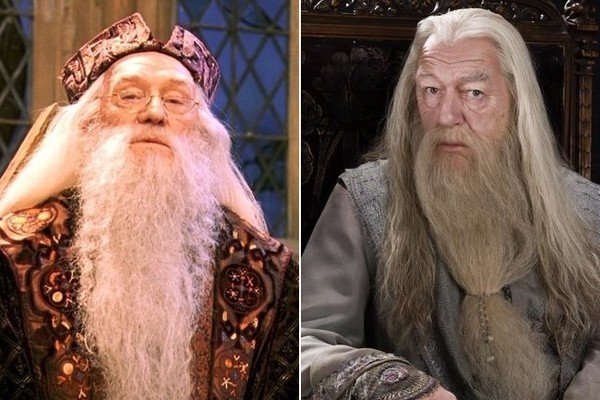 First there was Richard Harris, who started off the Harry Potter films as Dumbledore in the first two installments.  At the time, Richard Harris was seen as perfect.  Then, he passed away, and they cast Michael Gambon who played the character until the final film in that series.  Since the final film, I hear people often refer to him as the superior Dumbledore, in fact Paul and I had a discussion about this a few months ago when the first trailers came out for FB2, and we both landed on opposite sides of the… 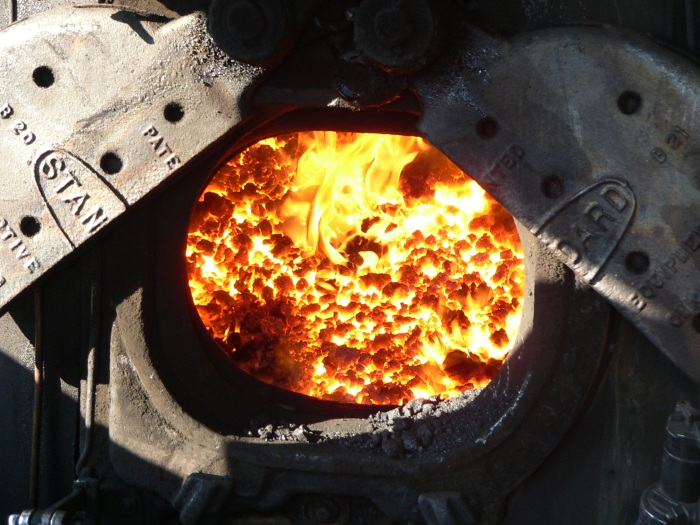 It’s been a while since I’ve written anything original for this blog, and I’m sorry for that.  As you probably know, I’m currently trying to make Chocolate Diamond Media a real job, make a feature film, and I’m working a day job, and have my family to spend time with.  So that’s part of it.

The other big part of it, is that I don’t write well in the fall.  This is a tough time of year for me, and even right now (the last year or two) when I’m at my most productive, the fall is tough.  I’ve talked a lot about seasonal depression before on here, and this is that time of year for me.  I’m not nearly as bad as most years.  The truth is that there is more daylight down in North Carolina than in Massachusetts, and for the last month, I’ve been waking up nearly every morning an hour earlier than I used to, in order to go run.  These have done wonders for the more overt symptoms of depression, namely I don’t feel sad/bad.  And it has helped me to want to be more productive, and more motivated than I would normally.  That productiveness has translated into editing, and filming, and forcing myself to work, but it has not helped as much with writing.

When I get to this part of the year, I don’t have any shortage of ideas, they still click into my head at the same rate as the rest of the year, but for some reason I have a hard time pushing them out into words.  I’ve started 10 blog posts, and as many short story/novel/film ideas, in the last week, and got no more than a sentence deep before abandoning them, but had pretty clear ideas, just couldn’t get them started.  Imagine you’re in a train car, and you see the train tracks laid out before you, and you know once you get on them you’re going to chug away and ride off into the sunset, but there’s 100 feet of tracklessness that you need push the train car across before starting on that.  That’s what I’ve been doing sitting on the train, staring at the tracks, and not sure how to get the cart on them.  Today, for some reason, when I woke up, the train was on the track, and so I’m pumping the coals into the fire (it’s an old train because I like the visual representation better, don’t worry coal burning is totally clean in my metaphor world) while I have track in front of me.

I hope that this will keep going, and when I wake up tomorrow I’ll be on the tracks again, but I guess I won’t know until tomorrow.

In the mean time, if you’re in the mood to see some of the creativity (non-written) that I’ve been producing while I haven’t been writing, please go check out the Chocolate Diamond Media YouTube channel.  I think I’m starting to get things into a groove over there, and there is some of the same sensibility (although an honest effort to remain unpolitical over on that channel). 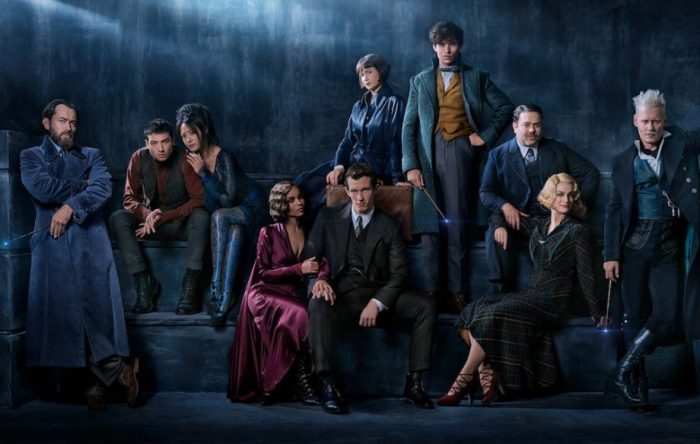 Are you excited about the new Fantastic Beasts film? I know I am, and today the new trailer dropped, and it’s awesome!

The final trailer for the second installment of Fantastic Beasts dropped about an hour ago, give it a watch and then scroll down to see what I thought about it:

The first thing that I want to talk about is Newt Scamander, played by Eddie Redmayne.  Newt was amazing in the first one, and I absolutely loved what he brought to the table, but there had been some rumors that he was going to be downplayed in this film due to audience response.  I’m glad to see that this trailer looks like that isn’t true. 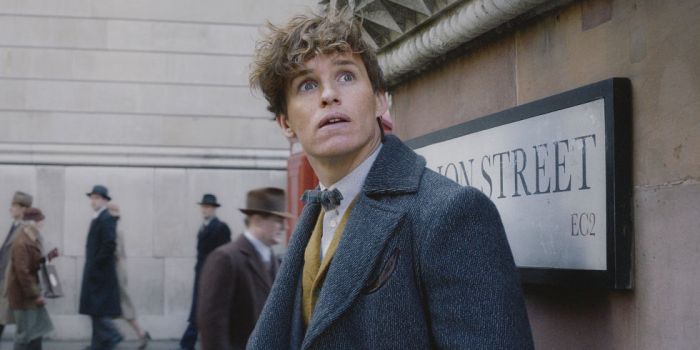 Newt is a great protagonist because he’s so different from the archetypal male protagonists we’re used to in action films, universe namesake Harry Potter.  I mean, I love the original movies, but did you ever notice that Harry’s magical method is definitely shouting his incantations and spells as loud as possible to make… 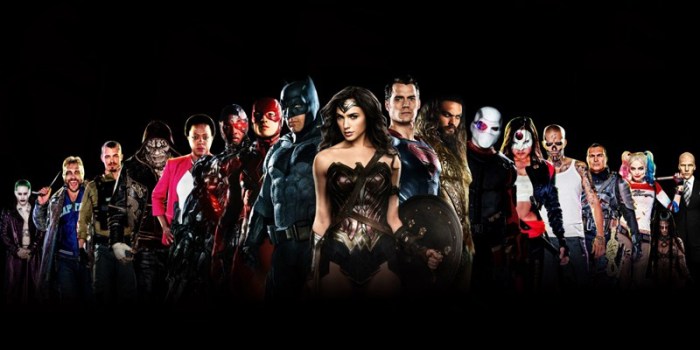 Sorry it’s been so long since I’ve posted, and this is about a week old, but I’ve been a bit crazy between creating content for Chocolate Diamond Media, trying to raise funds for an IndieGoGo campaign for a feature film, and writing this and a couple of other articles for Paul at World’s Best Media. I hope you enjoy my take on what I want to see in the DCEU following Henry Cavill’s departure.

It was announced today, that Henry Cavill is no longer going to be the live action Superman in the DCEU.  It was recently confirmed (and long rumored) that Ben Affleck was not going to be Batman in the DCEU.  So, the DCEU is down 2 of their three most iconic characters, and many people are speculating a ‘soft reboot’ of the DCEU in general.  Of their 5 films so far, the only success across the board (critics/fans/box office) has been Wonder Woman, and so this might make sense to do.  Especially since Wonder Woman and the upcoming sequel take place before the events of the other 4 films released so far. 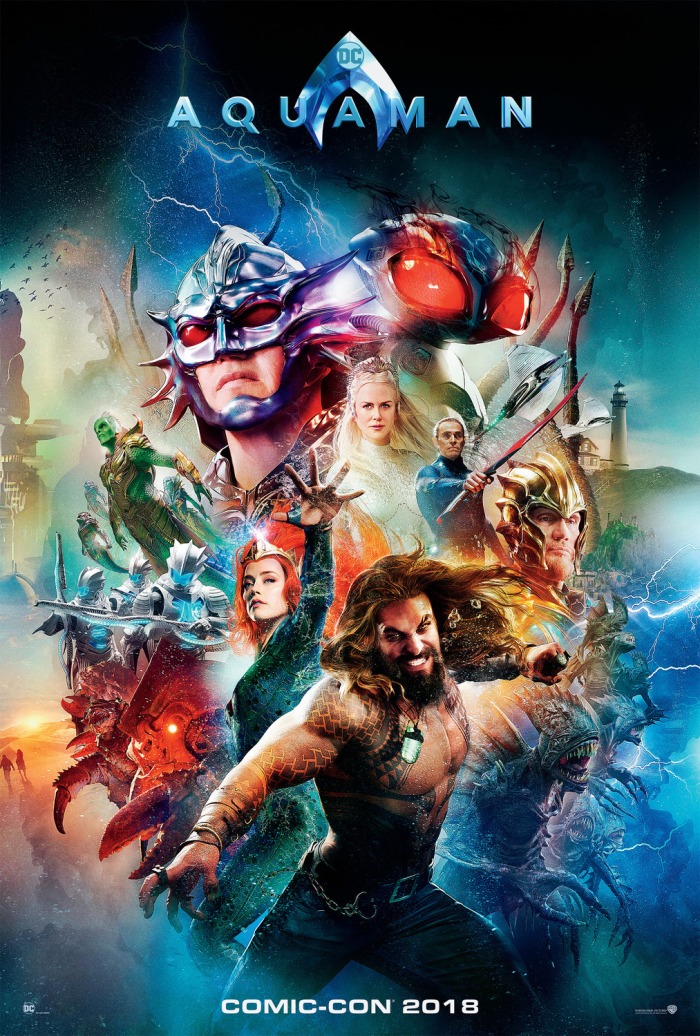 Has Aquaman ever looked cooler?

Now, I personally think this reboot idea will likely take some of its cues from what happens with December’s Aquaman film.  We already saw Jason Mamoa as the character in Justice League, and I’ve… 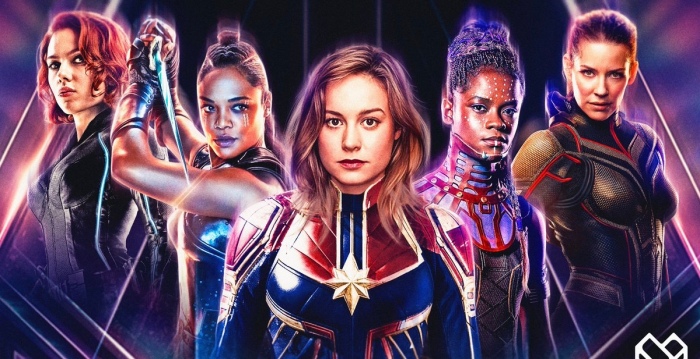 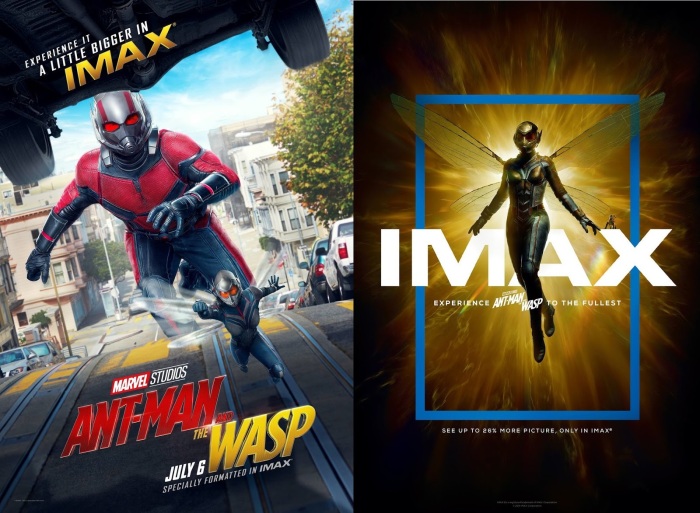 I finally saw Ant-Man and The Wasp yesterday, and I realized something, Hope Van Dyne is my favorite female character in the MCU. Realizing that made me reflect on the role of women in the MCU. 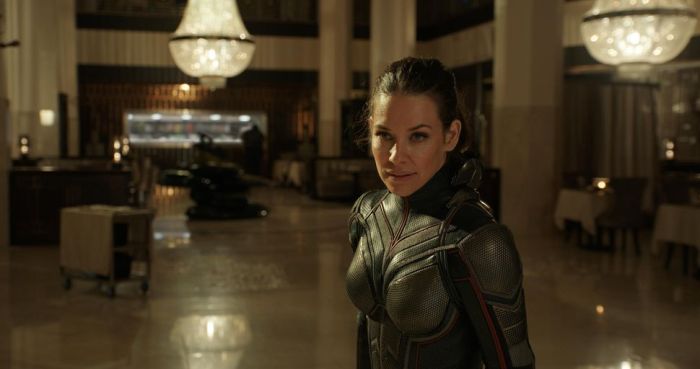 It’s been pretty well discussed among critics and fans that for a while the MCU had a female problem.  Despite Black Widow having been introduced in the third (of 20 so far) MCU films, she took a long time to gain prominence in screen time, or plot relevance (I’m not sure we’ve even seen her have more screen time or relevance to the story, than anyone but Hawkeye).  Fans were asking for a Black Widow film, and Marvel Studios’ response was something along the lines of “when it’s right we’ll do it”. which at the time probably felt like a cop-out, but they were having the same complaints made about having a non-white main character…

I was a guest on the most recent episode of the World’s Best Podcast, and you’ll definitely enjoy it! (Unless you’re related to me, in which case, I strongly advise skipping it.) 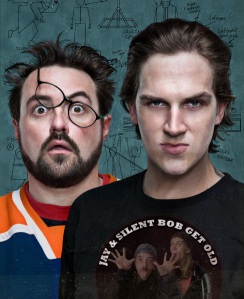 At long last, Special guest co-host Mike Cole returns to The World’s Best Podcast! He and I set out to discuss the work of filmmaker Kevin Smith. His movies, his comics, his podcasts, his whole career. The highs and the lows. Buuuuut… when you get a couple of old friends together and the crazy, absurd stories start flying, it’s easy for everything to go of the rails. Boy, did it! In the best possible way. This is a 2-Part Episode so we still have plenty of Kevin Smith analysis coming your way. But in this podcast, enjoy some ridiculous, profane, and hopefully pretty damn funny stories! We did manage to get just a little bit of Kevin Smith discussion here or there, though.

(His weight loss transformation has been incredible. He’s the last guy I’d expect to make a change like this. Yes, the heart attack…